Pretty girl look up let the world see your beautiful smile, ay you are the reason another will smile someday only if you stop doubting yourself. Young man, handsome as you are surely you need to turn that frown into a smile. Beautiful soul you are.

I know your story, you have settled into the words they spoke into you. I know she said you will turn out to be your father young man, ruthless and broke. She said you are no good, unworthy of every breath you take. God gave you a smile just like daddy and she hates it. Never wanted to see your teeth because they were shaped just like your daddy’s. You woke up with your mouth sealed in duct tape. As you grew older you shaped up just like daddy, you drove her crazy even with your mouth taped. You still represented him and yet you were not even trying, if anything all you wanted was to look nothing like him so she could love you. So she could stop seeing the devil she saw in you. You just wanted a chance to be you, but she wouldn’t let you. Carved you into him with her words, in you there was no love. You never knew happiness neither did you know your daddy so you never got to understand. You never knew peace neither did you know were to find it. You were THE CHASTISED! 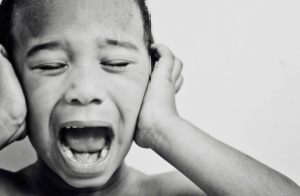 She called you a dirty soul, a product of sin. You were so confused as a young girl,never understood why mama never loved you.As others told their stories back at school about their mama’s you had nothing to say because you, you never knew love. She said the devil will use you because it were in your genes. God blessed you with your daddy’s eyes, many times she tried to pluck them out. Said you do not deserve to see daylight. She said you had no right to see Gods creations with those sinful eyes of yours. You shed tears and wished God would save you from this torture.  You never knew happiness neither did you know your daddy so you never got to understand. You never knew peace neither did you know were to find it. You were THE CHASTISED! 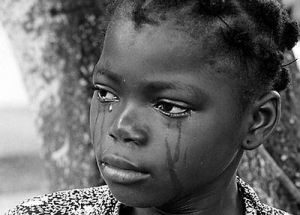 THE CHASTISED.. A product of RAPE. Punished for the sins of a horny and heartless man. A man who set eyes on a woman and saw a powerless creature he can take advantage of. A man who took his insecurities out on an innocent soul. His ego told him not another woman would reject him and make him look weak and so he took what he thought was rightfully his. Church told him that he was the head of his house so whoever stepped in had to obey his command. His head stuck itself into another mans belongings and planted seed. Seed that germinated but he was not man enough to be the head of his house when his head was hanging. His head was satisfied and so what happened after was not his problem for this innocent soul had stepped out of his house. He had proved his power so he was done. 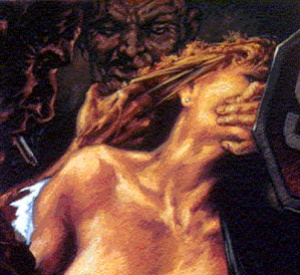 Left a woman growing a seed she never planned for. A seed she wished she could pluck out and burn. She reached out to him but his face was so cold when he saw her.She knew he was never coming back. She hated him so much. She wanted so bad to destroy his life. She wanted so bad to ruin his plans too. Thoughts of locking him in his house and setting it on fire as he slept crossed her mind. She wanted to hear him scream just like she did when she was in there fighting for herself. She wanted to watch that hell house fall and be nothing but dust. She wanted to be the one winning just this once and completely take his life. She couldn’t do it then but 18 years later she had the strength.

Strength to burn down a house with this cruel mans product. She did to her child what the father did to her. Took an innocent child’s life. The cries from a flamed house brought her peace and joy. Victory was hers, finally. Tears of joy trickled down her cheeks, she looked to the sky and saw his eyes gleaming. She looked to the sky and saw that smile she hated carved in the clouds. It was not the end but only the beginning. 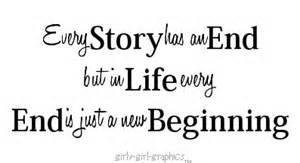